Backed by an experienced team 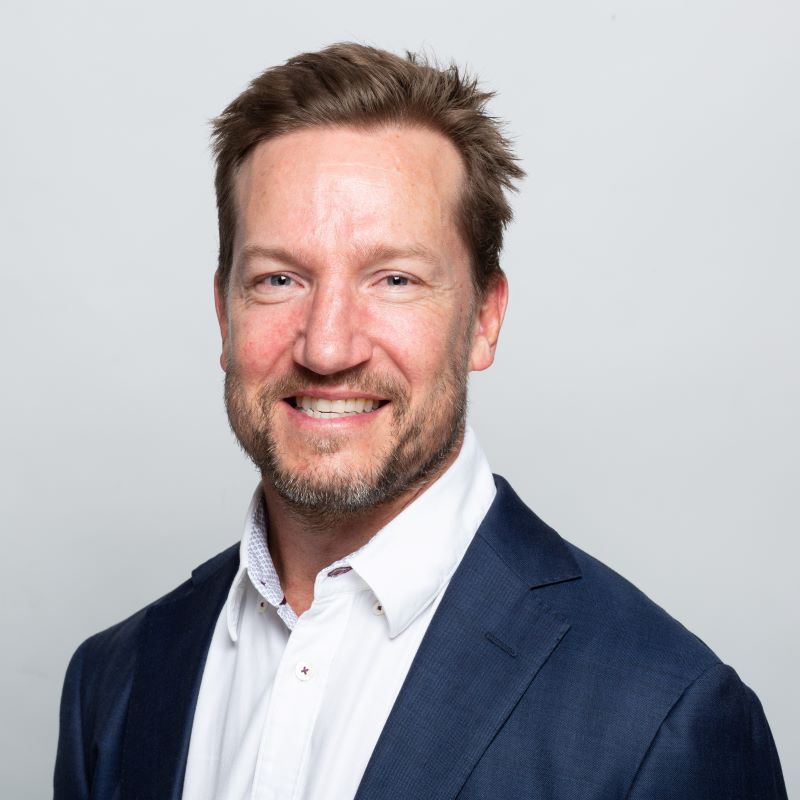 Michael started his business career in retail with The Athlete’s Foot, known for high customer engagement and service. After spending a number of years in business operations, Michael was appointed CEO in 2002 and spent 15 years in this role. Under leadership the company grew to be the leading footwear only retailer in Australia and achieved over $200m in revenue, employed 1,500 staff and operated 140 stores. The company listed on the ASX in 2004 with Michael occupying a seat on the parent company board.

Michael holds an MBA from Macquarie Graduate School of Management.

Gemi is a privately owned investment firm that facilitates investment into debt secured by Australian real estate for our principals and our investors.